In June 2017, Apple introduced a tool to the world, named as the ARKit. As the name suggested, the ARKit was aimed at providing advanced Augmented Reality capabilities on iOS. This is a huge advancement in the tech division of iOS and is getting acclaimed heavily. ARKit allows users to place objects (virtually) anywhere using an iPhone or an iPad, giving an impression that they are present in the physical space, all under an Augmented Reality. It follows fast and stable motion tracking which makes the object look like they are actually present in the space, rather than simply hovering over it. The ARKit can be used to create new AR apps as well as edit out the other apps to add or edit the AR functionality.

Since its announcement, ARKit has been open to developers around the world to get their hands on it and get a feel for the new platform. Now with iOS 11 finally being available to the users, ARKit is available for anyone with an iPad Pro, the latest iPad and iPhone 6s or later. In the time between its announcement in June and its release in September, developers have gained heavy experience on the kit and created applications for brands such as The Food Network and The Walking Dead, showing how useful this kit is and how it can be used by anyone. Multiple smaller projects have also surfaced which are pure fun based, for example having pumpkins lying in your living room or balancing a teacup on the back of your dog.
Hybrid app frameworks have come a long way to bridge the gap between the performance of a native app and the ease of development of a web app. On the leading edge of this technology is Facebook’s React Native user interface (UI) design framework. The developer community has picked up quickly on these framework through eBooks, Research papers and online React JS tutorial.

Be it existing applications that have received the AR touch with their updates, or new applications that were introduced specifically for the AR platform, ARKit has bought someone for everyone. We bring to you 5 such applications, which you should check out for your iPhone X and iOS 11.

Amazon cashed in on the ARKit and retouched its online shopping application with a hint of AR. Now users can use the ARKit to view products in their home. After tapping on the camera icon in the application, users can see the AR option. What follows is a large collection of items to choose from, ranging from furniture to kitchen room appliances, home décor, and electronics, which can be placed anywhere, once the camera scans and calibrates the surface.

Another cool feature is that if you like an item, you can take the photo of the item using the Amazon app and share it with other people. If you wish to buy the item after checking out the AR feature, tapping in the corner of the screen will redirect you to the product page, from which point it follows the standard online shopping procedure.

Ever thought of destroying your room? Well this AR application can make it happen. Housecraft, a furniture arrangement application helps you both create and destroy your room under a single icon in your phone. It helps you choose furniture for your home and place it using AR, right where you want it to be. Additionally, there is a catalog of items, which can be resized as per the requirements of the user and the dimensions of the room, so it is a planning application as well. Apart from the planning and placing, Housecraft offers its users a ‘Disaster’ feature, which can help you create a big mess in your surroundings without having to get up from your bed. 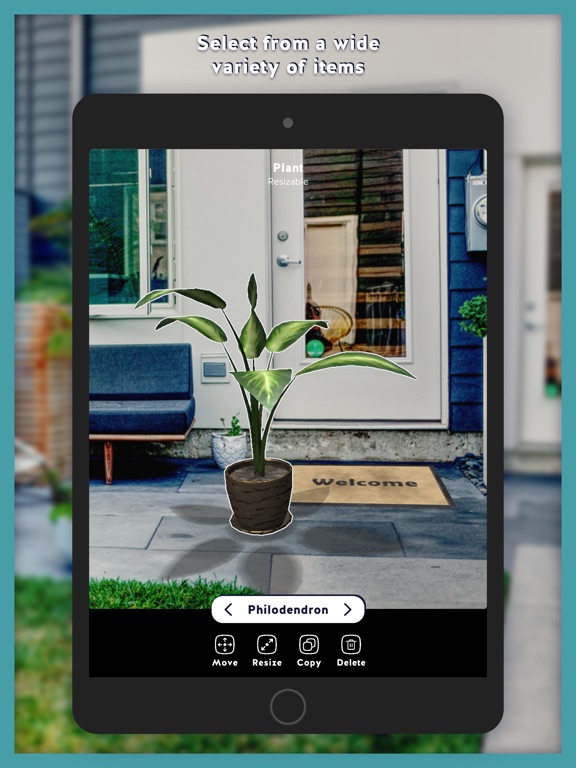 Fitness AR is the first cousin to the social fitness tracking application, Strava. Strava added AR to its already long list of applications which use its API and created Fitness AR. Fitness AR is an augmented reality application which lets the users visualize their routes on a terrain map which is being powered by Mapbox, which is an open source mapping platform build solely for custom-designed applications.

It also provides its users with a screen recording ability that enables them to zoom and glide through their routes to create a stunning video, which can be saved and shared. Simply put, your simple bike ride can be converted to a ride in the dangerous terrains of a rocky mountain, using Fitness AR.

It is all fun and joy to have your own place until you have to fill it with the furniture everyone can agree upon. Some tables are too big, some chairs are too wide and some tables are not going with the curtains. To help people move over these issues, Ikea developed Ikea Place that helps its users ‘place’ specific furniture items in the places of their choice. It provides the users with 3D and perfectly scaled models that can be dragged and dropped as per their whim. Once it scans the floor space, users can pick from Ikea’s own catalogue what suits your home.

Once the product is chosen and clicked, it will appear on the device’s screen and can be moved around to find the perfect place to put it. It also allows the users to take pictures if you find the perfect fit and these pictures can be stored and shared on social platforms. One downside of this application is that it still isn’t integrated with its parent, the Ikea store application. Which means the users have to order their furniture separately and cannot be done through this AR application.

Using the ARKit, MEASUREKIT simplifies the procedure to measure different things around us using an iPhone or iPad. It is considered one of the simplest yet impressive AR tools available. It is equipped multiple features to help you measure stuff while having fun. The Ruler tool measures straight lines on any surface while the Trajectory tool can measure anything if you draw it out in space. 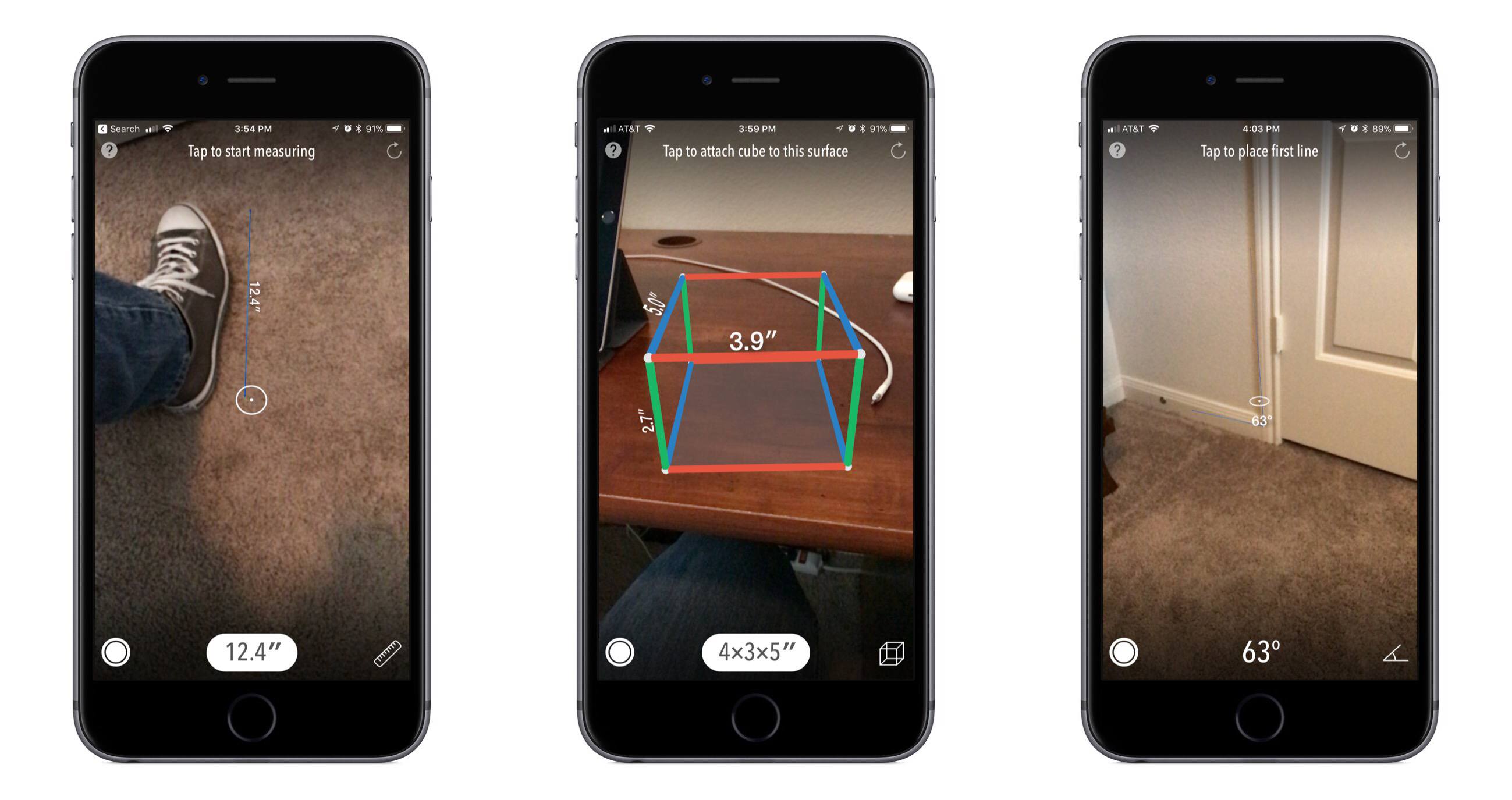 It also boasts of other tools such as Marker Pin Tool, Angles Tool, Person Height Tool, Cube Tool, Level Tool and Advanced world vision. The basic Ruler tool is free for all users while the other tools can be used after a one time purchase of the application.

Social Editor - July 2, 2016
2
OPPO, the up and coming smartphone brand is working on a successor to their critically acclaimed Find 7, which was released back in 2014....